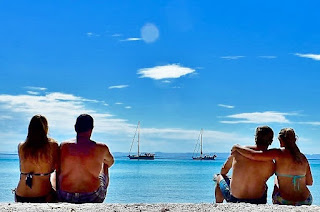 We took off with Volare and were later joined by Jersey Girl II for some fun in the sun and island life in the Sea of Cortez.  We visited 4 anchorages in 2 weeks, we hiked, played in the water, flew drones (video coming later), ate very well thanks to each boat bringing along a chef (Monica, Jess and Donna!), and drank fruity cocktails.

The first anchorage was Enseanda de la Raza, followed by Ensenada el Cardonal then we finished up in Ensenada Grande Norte but when the winds turned to come out of the southwest we tried to find protection in Ensenada Grande Sur but to no avail.  We had a beautiful day of sailing back to La Paz and now we're ready to share several photos here with you all... 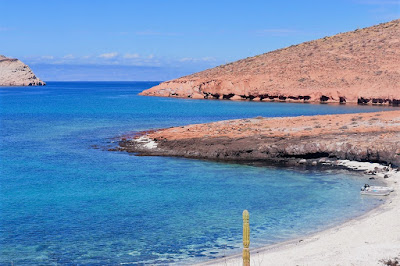 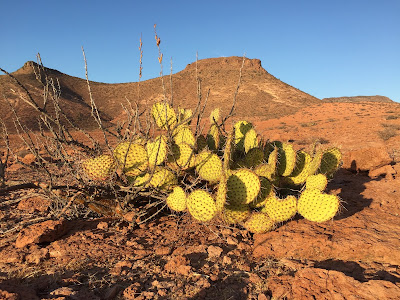 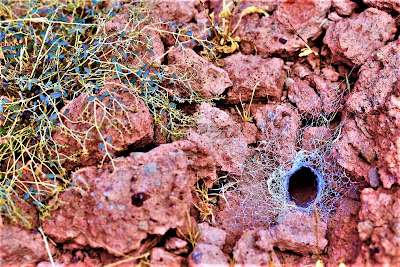 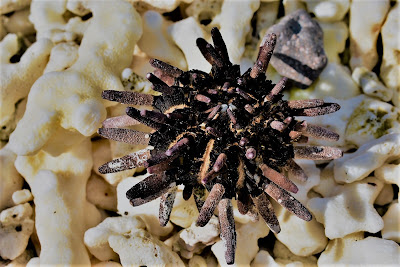 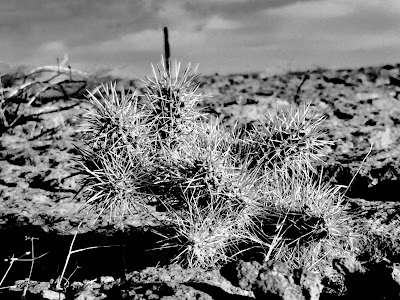 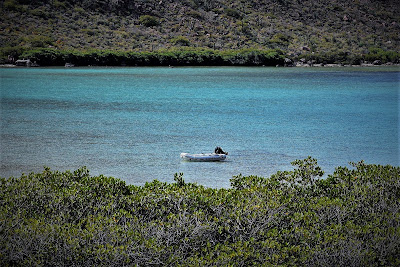 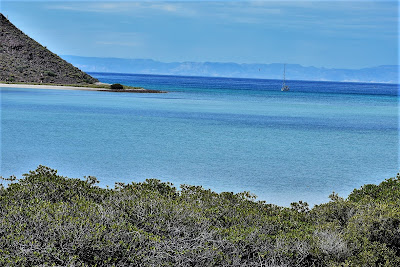 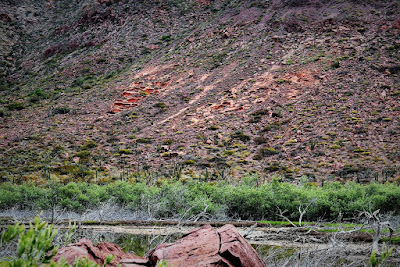 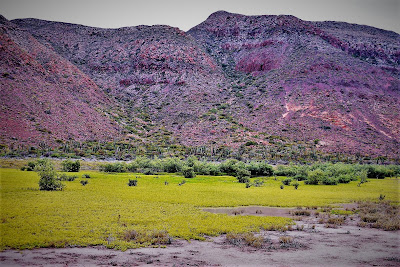 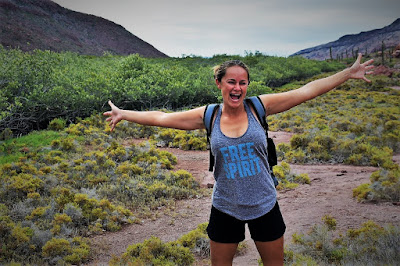 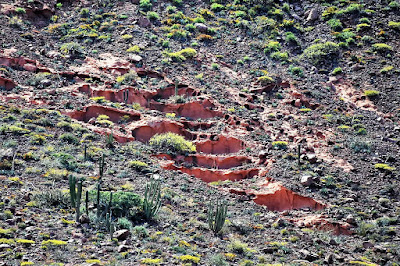 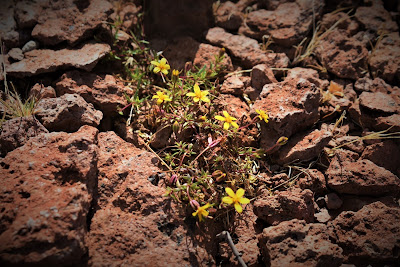 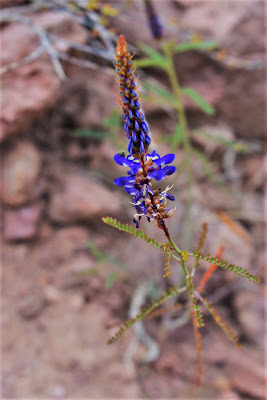 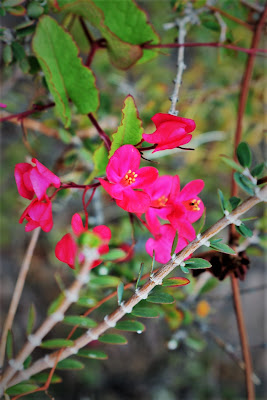 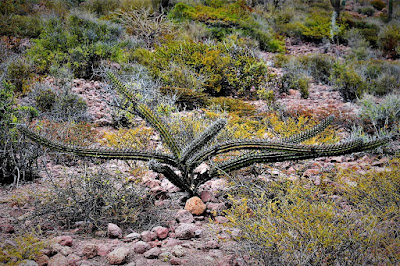 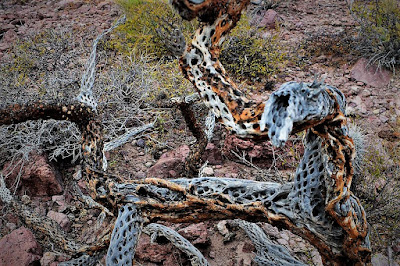 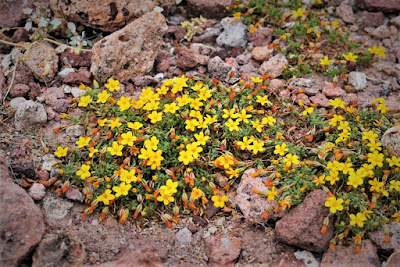 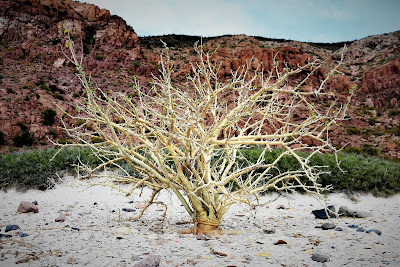 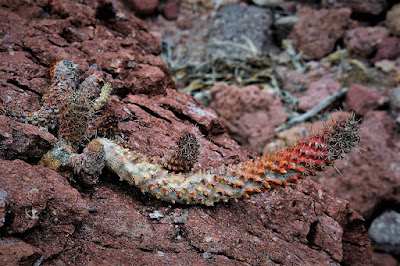 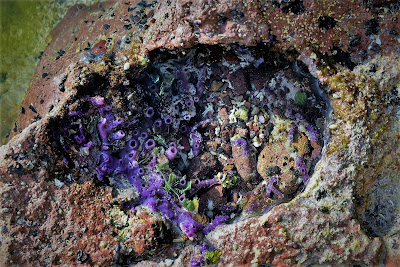 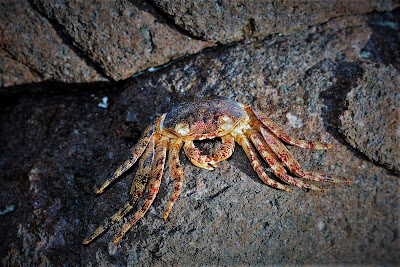 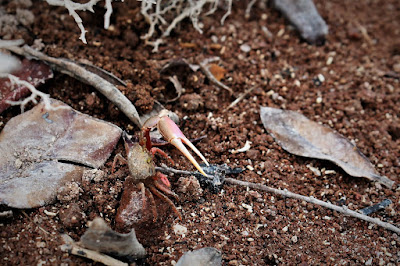 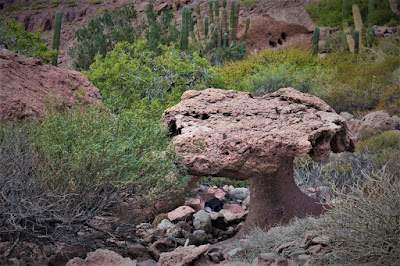 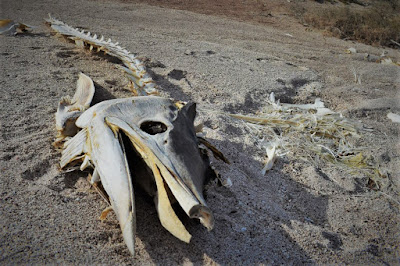 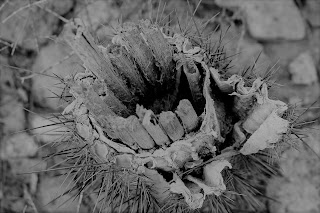 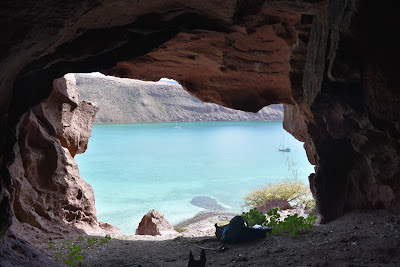 Then we headed for Ensenada Grande.  We started off anchoring in the north lobe and had a terrific day (the first picture of this post is from that afternoon).  That night, however, we got 18-20 knots of wind from the southwest which is exactly the direction the opening to the bay faces, which made for a rough night.  We moved to the south lobe hoping for better protection, but no such luck, night two was even more rough.  We look forward to going back and getting better weather. 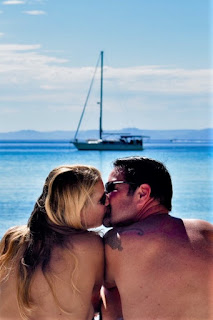