Was that February in San Diego or summer in Australia?  This past month set a record for warmest February on record, we averaged 74.5 degrees for highs, beating the 1980 average high temp by a whopping 4 degrees!  And not a a drop of rain all month.....so what did we do?  Well, we took advantage of it of course!


We took dinghy rides, Tipsea is finally registered, and as a side note be careful buying legally registered items for cash to save on sales tax, this wound up costing us 6 months of delays registering Tipsea and we ended up paying the sales tax anyhow.  And we cruised classic cars to Mai Tai cocktails... 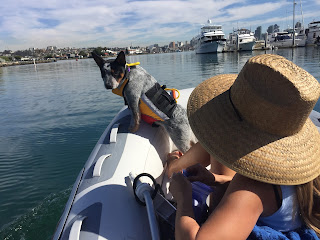 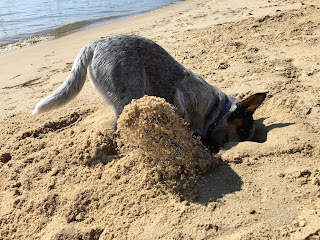 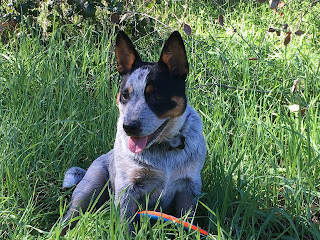 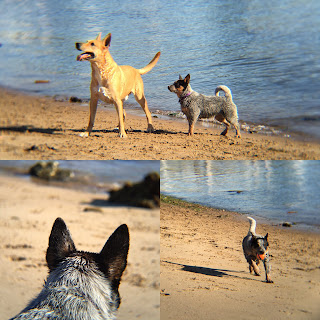 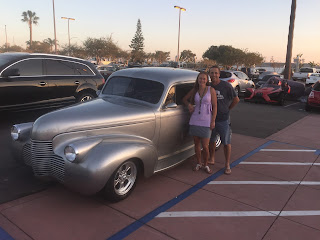 February was a long month for poor Tessa, she was spayed, had teeth pulled and had her dew claws removed.  We made a deal with her asking her if she wouldn't lick her bandages we wouldn't put her in the cone of shame, she agreed and only had to wear the cone for the first day of 11 days in bandages and stitches.


I managed to get away for Superbowl weekend for a guy's weekend to Mammoth.  I had a great time meeting new friends and getting to put a few back with my bud Andrew, but I was also reminded why I sold all my snowboard gear last year..... IT'S RIDICULOUSLY EXPENSIVE!  But I did manage 4 days with no injuries which is a plus when you have no healthcare.  My buddy Chris and I also took a stroll out to a boat access only surf spot for Tipsea's first anchor out surf trip.  Waves were so-so, but we were able to catch a few.

For Valentine's we took SeaGlub over to Glorietta Bay and anchored overnight and had our traditional tacos and wine for dinner.  Also this year we got to have good friends spend the holiday with us, Matt and Nhu. 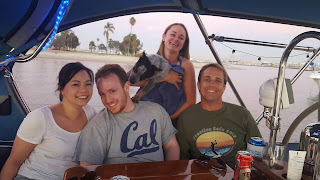 Monica starting working again this month, so much for retirement huh?  Well, actually this is a great thing for both of us. She's subbing elementary school again and after her first day I can't remember seeing her that happy in quite some time.  And she has a second job at West Marine, yes a regular retail job for the retired girl!  But.... we get a massive discount at the store we visit probably 2-3 x per week, so this will pay off.  Thank you to the Hesitant Half!

February ended with some serious boat projects that we will blog about separately, but the short version is we've been noticing rust flakes building up in the bilge.  I chased them down to a leaky raw water (sea water) hose from the cooling system to the turbo charger.  Massive corrosion which actually is the cause of an oil leak we had three years ago.  We didn't have any breakdowns yet from the current mess, but it could have been a very serious issue down the road.  The problem currently is that it will take +/- 3 months to get a factory built replacement..... boooooo

But we like to end on positive notes, so here, I hit the 300 mark of different beers tasted! 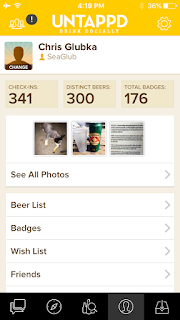